Within its framework, CONSORT provided recruitment, interpretation outsourcing and temporary staff services as accredited by Rostrud.

In 13 cities of Russia, over 1000 interpreters from various languages as well as transportation team, supervisors and other administrative support staff, and project managers with unique experience of hosting sporting events were selected.

Such was the scale of CONSORT Group’s contribution to this country’s overall success in organizing one of the best football championships in the world history.

It was the biggest project in CONSORT Group’s history, with work being conducted since last autumn. To find 1000 interpreters, at least twice as many candidates had to pass through selection interviews, assessment centers, testing of foreign language skills, and onboarding process. After the recruitment, CONSORT team coordinated and administered the work of the selected staff.

It included a colossal responsibility for each of these hundreds of younger people. The project brought a lot of positive emotions for the selected staff, and a sense of pride for CONSORT team’s success.

Our customer, a British company Lapwing, was satisfied with CONSORT Group’s services, same as a year ago when they first contacted us for assistance during the 2017 Confederation Cup. 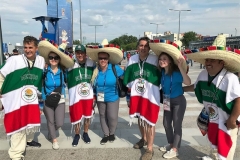 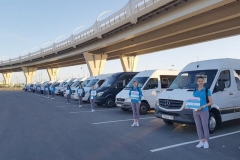 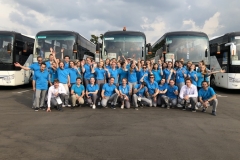 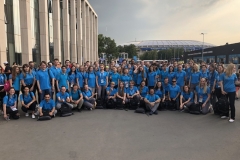 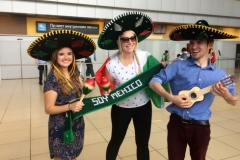 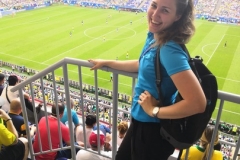 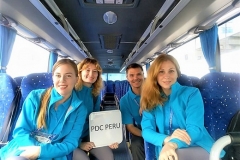 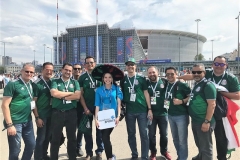 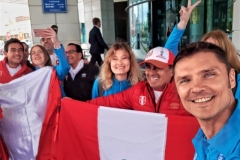 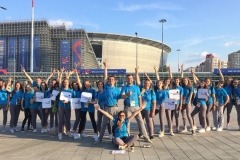